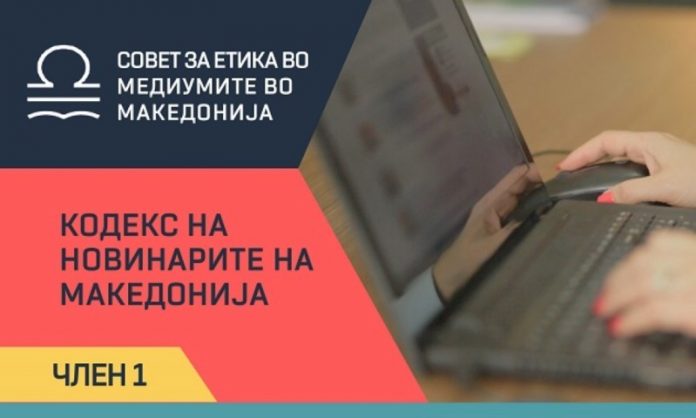 The Council of Media Ethics of Macedonia (CMEM), a media self-regulatory body, implemented a project focused on awareness-raising activities for recognizing tendentious and unprofessional reporting. It did so through an active partnership with the civil society sector and the media at a local level to build media literacy skills among the younger population.

All activities within the project – debates, video and flyers – were utilized as an opportunity to convey the message that commitment to the process of self-regulation is a mechanism for improving access to the expression of the public’s voice in the media.

Channeling of citizens’ active participation in the process of media reporting was communicated as an imperative for efficient media self-regulation alongside the idea that media should serve as a platform for democratic debate.

Cases presented by the Council of Media Ethics motivated participants in the debates to share their own examples of reporting standards violations and voice their concerns. The participants also shared examples of interesting good practice to improve media access for a variety of groups.

Participants in the debates identified a number of concerns regarding breaches of ethical standards and the existence of disinformation in the media reporting.  The most often mentioned issues included bias reporting, lack of diverse perspectives in media reports, absence of some important issues and stories, misuse of media for propaganda purposes.