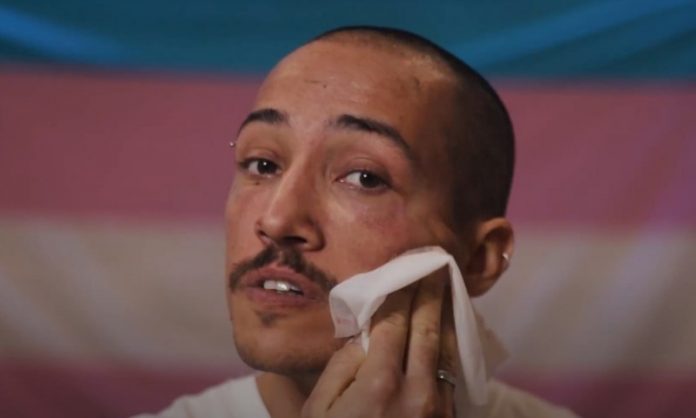 In Montenegro, a project by Association “Spektra” and Queer Montenegro improved media literacy skills of trans activists and journalists. It also sought to educate the general public about human rights of transgender, gender diverse and intersex persons, including the issue of gender equality. The education involved tackling stereotypes in the public discourse and media content.

Along with a training session for 9 activists of “Spektra” and Queer Montenegro and a media monitoring, the project by these two organizations produced:

The videos target the general public and the media community in order to raise their awareness. As the project authors say, they made the videos to catch the eye of anyone who sees them and to make them wonder about what they’ve seen.

As the project implementers were awarded yet another grant by the regional project »Media for Citizens, Citizens for Media« in the 2nd round of sub-granting, they will continue advocacy work regarding trans-gender issues and media literacy. Among other activities, they are preparing new video material that aims to dispel prejudice against trans persons in the media.