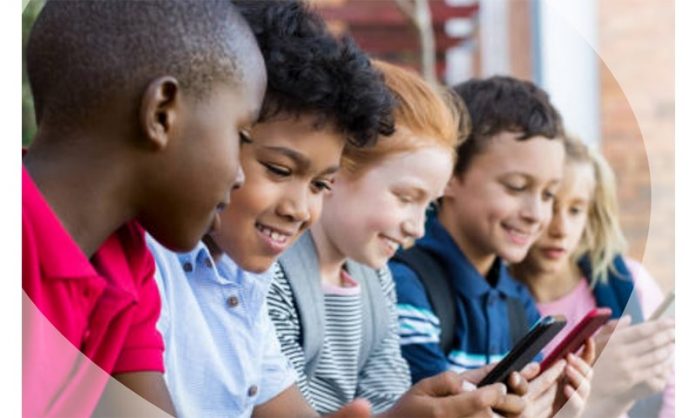 Report reveals shift in media habits towards individual viewing via Netflix and YouTube as children increasingly own their own devices.

On 28 January 2019, Ofcom published its Annual Report on Children and Parents Media Use and Attitudes. It provides detailed evidence on media use, attitudes and understanding among children and young people aged 5-15, as well as about the media access and use of young children aged 3-4.
The report also includes findings relating to parents’ views about their children’s media use, and the ways that parents seek – or decide not – to monitor or limit use of different types of media.

Key findings include inter alia the following:Additional EPRA Background: Children’s media literacy in the digital age, with a particular focus on new advertising formats, was extensively dealt with on the occasion of the 46th EPRA Meeting in Vienna. In 2018 EPRA continued its work in the field with a Media Literacy Taskforce which met twice. In 2019 Media Literacy will remain a priority for EPRA with a permanent Working group allowing for a continuation of the fruitful work conducted until now.